In 2012, the New Orleans Pelicans chose to draft a potential star in Anthony Davis. While playing for Kentucky, Davis played 32 minutes a game, and averaged 14.2 PPG, 10.4 RPG, and 1.3 APG while shooting over 62% from the field. As a big man in his freshman year, he showed some flashes of greatness; although his modest numbers during his one and only season in college might not have shown all the potential that he had. Thats why it was such a risk for the New Orleans Pelicans to select Anthony Davis with the first pick in the 2012 NBA draft. It was also quite risky at the time, as Anthony Daviss teammate, Michael Kidd Gilchrist was also putting up great numbers and showing a great deal of potential. Kidd Gilchrist was picked second. Some other players that were drafted after Davis in 2012 included Andre Drummond and Damian Lillard, respectively. These players did, in fact, emerge as NBA stars, and showed a smaller risk than Davis at the time. But as we now know, it was a risk worth taking.

Anthony Davis emerged out of the gates as a decent NBA player, but he didnt put up any absurd numbers: He averaged 13.5 PPG, 8.2 RPG and 1.0 APG. However, the next season, he would average 20.8 PPG and 10 RPG, a pretty good improvement. Every subsequent season, he would continue to show his skills enhancing by the year. Anthony Davis has been in the NBA MVP conversations recently, but its been tough for him to get recognition based on his teams overall success. This year, his teammate Nikola Mirotic is in the Most Improved Player conversations and unfortunately went down with a minor ankle injury early in the season. He should be back soon though, which is great for the Pelicans because they started off the season 4-0 with him, and his 3 point shooting has been missed over the course of the last few games.

Despite the Pelicans showing some early success, they arent quite contenders yet, as the western conference is full of talented teams looking to compete: If the Warriors stay healthy, they can certainly be contenders once again, and the Rockets might be able to win the championship too after a disappointing finish to last years campaign. The Pelicans can undeniably make the playoffs this year, but itll be tough for them to make a deep run. If the Pelicans dont seem to find themselves over the next couple years, Anthony Davis could decide to leave, and join a team that could use him.

The team he would join would most likely have potential to win an NBA title soon. A perfect example of this would be the Toronto Raptors. After Raptors GM, Masai Ujiri agreed to a blockbuster deal sending four time all star Demar Derozan to San Antonio in exchange for Kawhi Leonard, the Raptors seem like true contenders. They have young talent in their roster, including a Most Improved Player award candidate in Pascal Siakam and a tough defensive point guard in Kyle Lowry. If the Raptors dont manage to win a title or reach the finals, and Leonard decides to re-sign with Toronto, then Anthony Davis might start to lean towards joining the squad. Adding Davis to the team would surely make the Raptors much more intimidating.

Its definitely possible that Davis signs with the Raptors in 2020, but depending on the circumstances of both the Pelicans and the Raptors, he might decide not to. This could be the case if either the Raptors or the Pelicans show signs of being a great team; NBA fans have not been afraid to express their opinions on signings, such as when Kevin Durant and Demarcus Cousins signed with the Warriors. To keep his reputation respectable, Davis should make a decision that wont make him seem despicable to a fan base nor should he try to build on a super team. Its quite early, but taking a look into the future, Anthony Davis signing with Toronto may not be such a berserk prediction.

Your email address will be stored by Read Basketball so that we can send you Read Basketball updates by email. You can unsubscribe at any time. For more details about your data privacy and your rights please see ourprivacy policy. 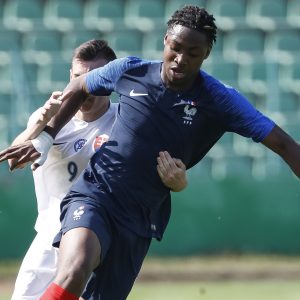 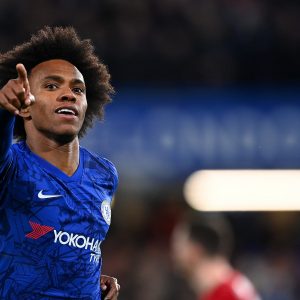 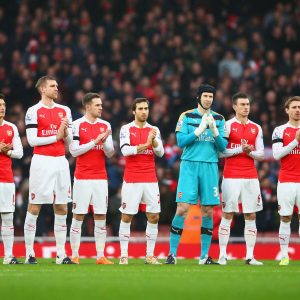 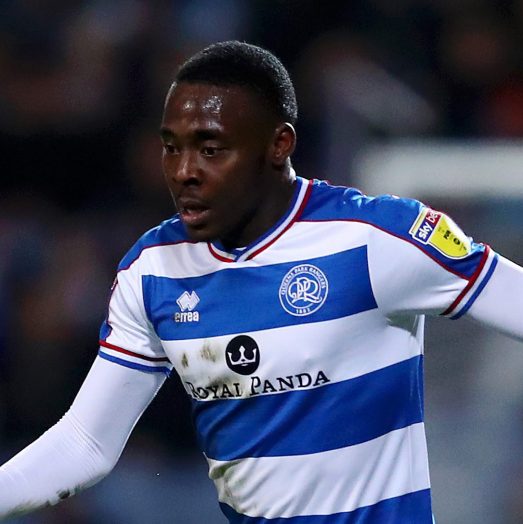 Southampton should avoid signing Osayi-Samuel as price tag is revealed